Everything changed in that January of 1969 because the new Benelli semi-automatic shotguns, breaking with all traditions and methods, operated on an innovative inertial system, starkly differing from what had been seen up until that point.

Every material body, by the mere fact of its existence and being formed of matter, is subject to this law.

The inertial system affects everything around us

From the ancient Greek philosophers to the Copernican, scientific revolution, the description of inertia often crops up amongst the innumerable questions that humans have asked about the world, the universe, and the laws governing it.

The astronomical description and the use of inertial mass firearms were, likewise, occasions and engines that led scientists to work out a theory that would explain the motion of bodies in space. A glance at the stars, one at the earth.

And simply by describing the motion of a projectile, Galileo writes a first formulation of inertia. It would then be Newton, a little more than fifty years later, to complete his work, by stating the first principle of dynamics so that "Every body perseveres in its state of being at rest or of moving uniformly straight forward, except insofar as it is compelled to change its state by forces impressed".

However, freeing the vision from a purely scientific perspective, it is Democritus' thinking that inspires a curious analogy with the present, as though the expression of an ironic gaze that fate has turned to the future. According to the philosopher, in fact, infinite atoms move in a uniform, rectilinear motion in boundless space and, on colliding, generate real worlds.

Curious indeed and able to elicit smiles from the lips of people today. But isn't this just what happened at the end of the 1960s, when a Bolognese inventor, armed with passion and intuition, presented himself to the Benelli brothers with an idea that would soon give rise to a true revolution? Thus, out of the inertia principle a world was born: the Benelli world.

The inertial system: the encounter where it all began

Before Benelli entered the scene, the global market for semi-automatic smooth barrel hunting shotguns essentially offered firearms operating on either one or other of only two mechanical principles: long recoil and the more recently introduced gas-operated reloading mechanisms.

Everything, and we mean everything, changed in January 1969, when the Benelli Arms Division in Urbino delivered a first pilot run of 150 of its new semi-automatic 12-gauge inertial-mass shotgun.

At the start of the 1960s, however, a Bolognese mechanic was thinking of something else altogether.

Bruno Civolani was the inventor of an inertial system shotgun with such features as to surpass the simple technical curiosity stage to become a true cornerstone of arms production.

Civolani offered his invention to the most established producers of the time, while the Benelli brothers believed in the project. Though motorcycle manufacturers by trade, they had always had an eye on hunting shotguns, as well as a knack for looking at future with keen foresight.

The desire to produce a semi-automatic Benelli shotgun remained, finally taking shape thanks to the encounter with Civolani.

The inertial system: motion and stillness, a question of mechanics

Benelli's story can be read as a metaphor for the principle of inertia, an exciting manufacturing adventure arising from intuition, and that keeps moving forward in a line ideally stretching to infinity.

But before we go into the main stages of development, now's a good time to ask a few questions.

How does the Benelli inertial system work? What are the features of the original model that started it all?

In this semi-automatic shotgun, the barrel is screwed into a steel cylindrical breech housing (commonly known as a "sleeve") that rests above a receiver bearing the trigger, strike and loading mechanisms.

The bolt is composed of three main parts: the head and the body, the latter placed behind the first, as well as a very rigid spiral spring that is set between the bolt head and body. The head is hinged with a locking pin that rests on the lower side of the breech housing, ensuring the stability of the constraint.

At the point of firing, the pressure exerted by the cartridge case's bottom against the bolt head – solidly bound by the pin – causes shotgun recoil; however, it should be noted that the bolt body, with a mass of more than five times greater than that of the head, should tend through inertia to remain where it is but, if compared to the shotgun as a reference system, it is noted that it actually tends to come forward, compressing the spring sitting between bolt body and head.

The subsequent distension of this spring causes the bolt body to retract; in this phase, after traveling backward about two millimeters, and by means of two inclined planes, the bolt body raises the pin, which in turn releases the bolt head.

This is how the bolt opens: in the course of its backward motion, the body drags the head backward, which can thus extract the fired cartridge case from the chamber when the pressure inside the barrel has now dropped to minimum levels.

It is evident that Civolani's project was not a simple exercise in ingenuity by an unknown enthusiast, but one bearing all the criteria for constructing a high-performance semi-automatic shotgun.

Choosing the inertial system was therefore, for Benelli, not only an example of foresight, but an act of courage: from a manufacturing standpoint, it was a matter of exploring unknown territory and transforming it into a successful product.

In fact, the inertial system requires a particularly careful design, a rigorous choice of materials, and absolutely first-rate processing at manufacture, with no tolerance for approximations of any kind.

The inertial system in semi-automatic shotguns

The Benelli inertial system has a number of undoubted advantages. Simple, functional and extremely reliable mechanics.

Few components mean that anything that is not there won't weigh it down, won't break, and won't create deposits helping to keep the shotgun both cleaner and requiring minimal maintenance.

The absence of functional bulking beneath the fore-end, which in turn is more streamlined and defines the style that has made Benelli semi-automatic shotguns absolutely unmistakable.

Benelli is a leader in the semi-automatic sector and brings to the market the world's largest range of 12-gauge, 20-gauge and 28-gauge semi-automatic shotguns. Additionally, there are many versions available for left-handed shooters where the cocking handle and safety are located on the left, and so too the cartridge case extraction.

Over the years, the evolution of these firearms for both hunting and shooting has never ceased. On the contrary, it has developed to meet and anticipate the needs of hunters and shooters worldwide. 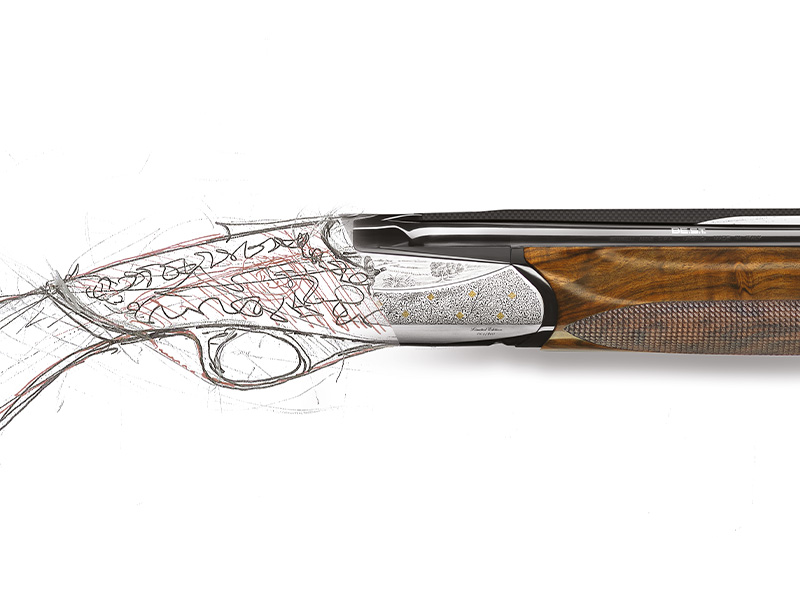 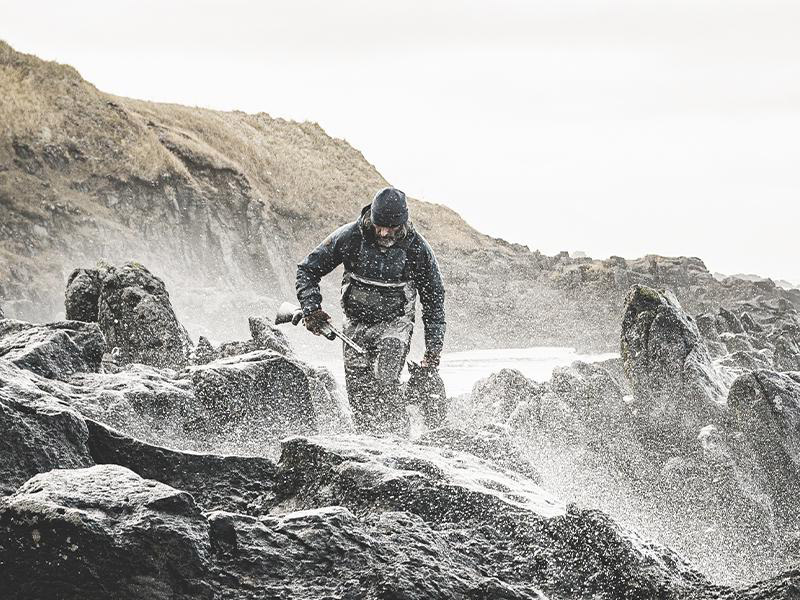 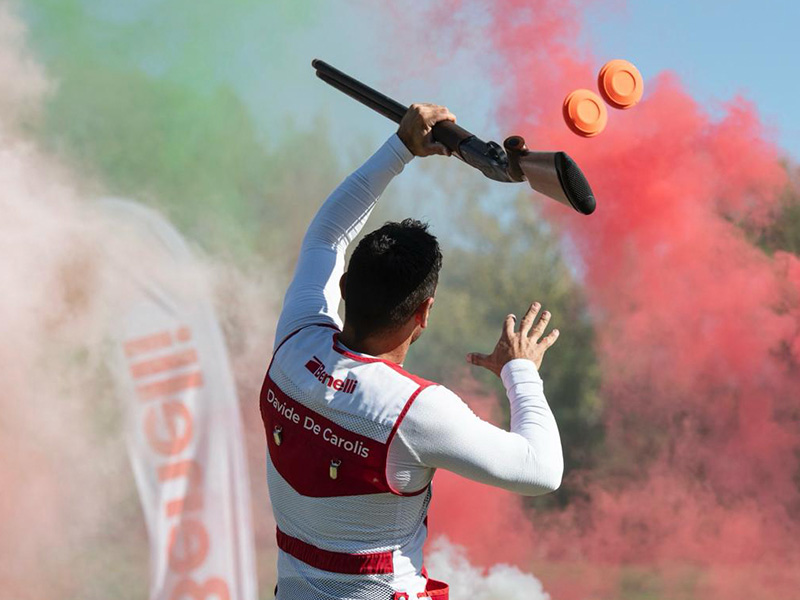